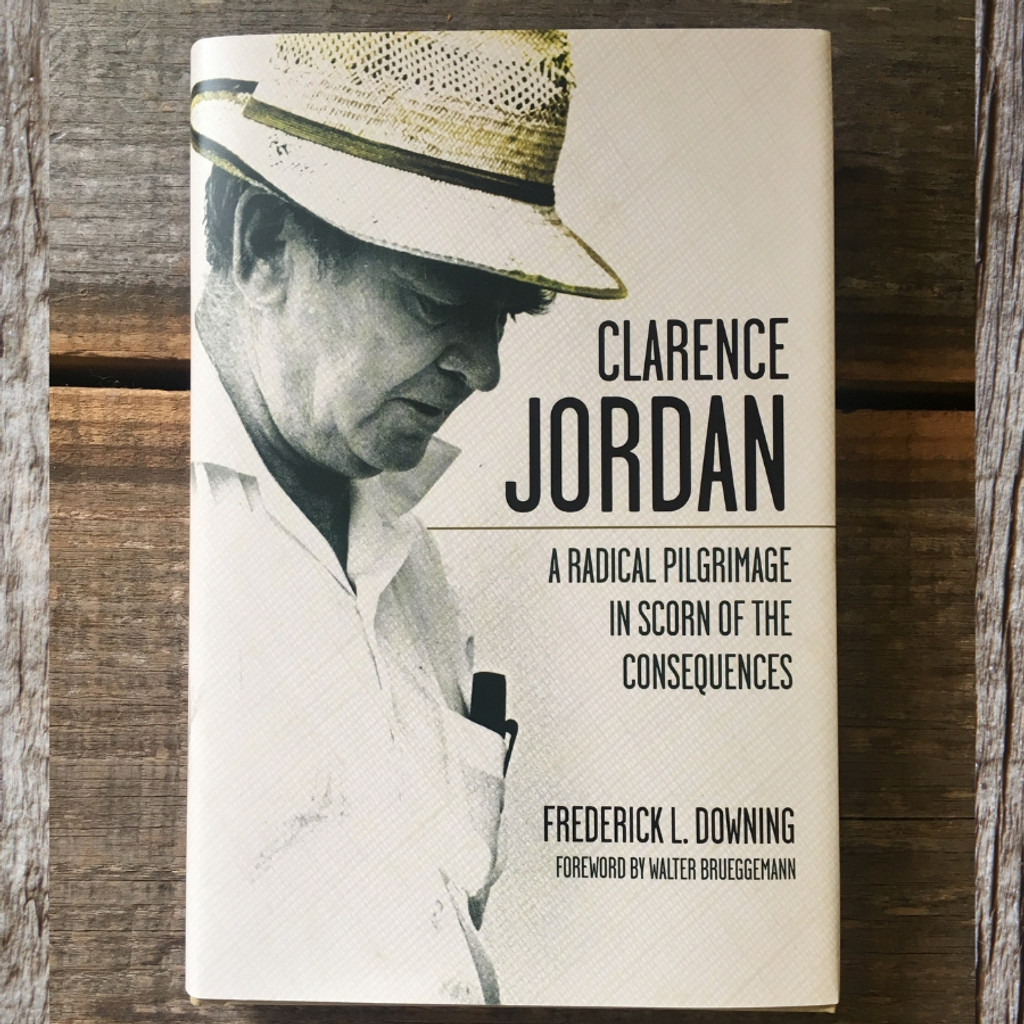 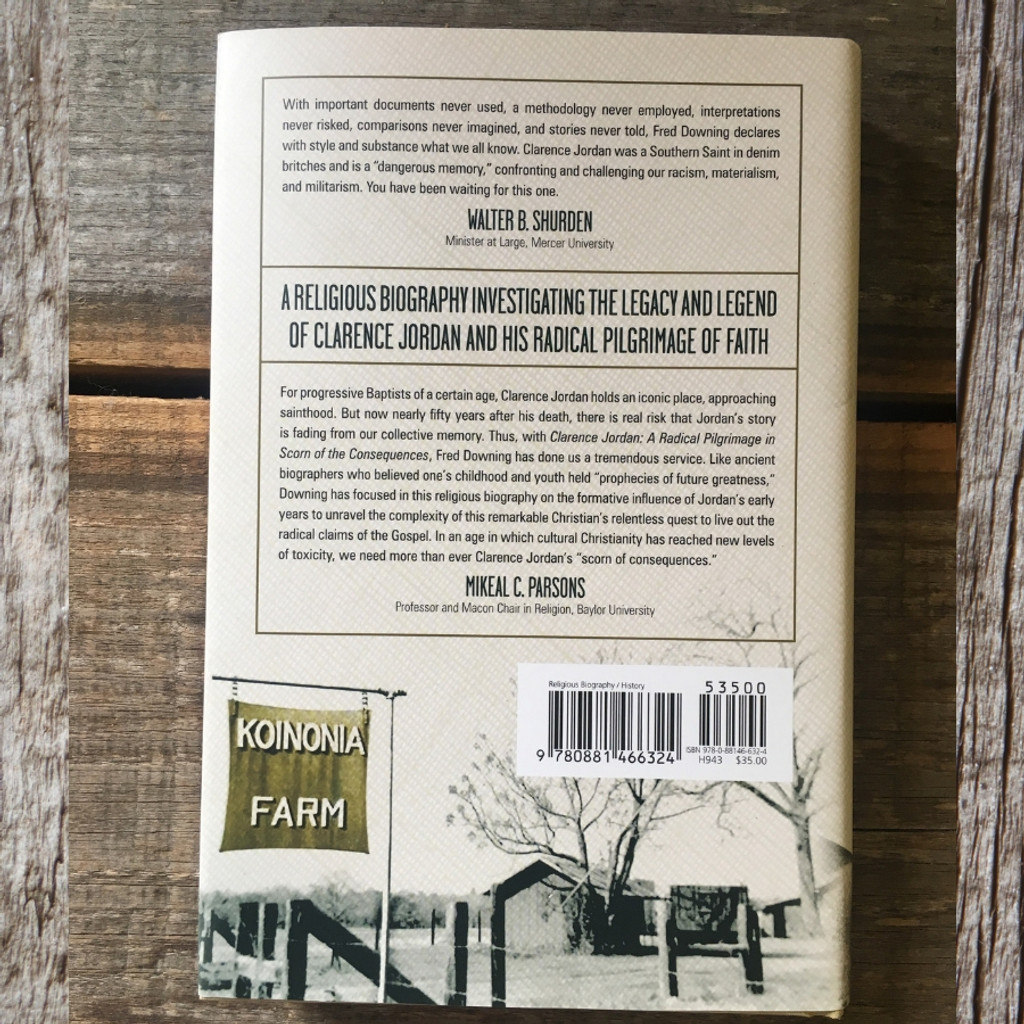 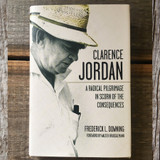 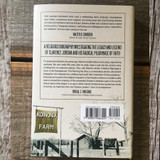 Clarence Jordan: A Radical Pilgrimage in Scorn of the Consequences

Using a corpus of family letters, his FBI file, and a series of interviews, Frederick L. Downing portrays Clarence Jordan as a pioneer (on the frontier of the New South), a prophet, and a moral exemplar.

From the publisher - "As a New Testament Greek scholar and founder of Koinonia Farm, there were two distinctive poles to the prophetic nature of Jordan’s life and work: one which sought to critique and dismantle the status quo, and the other which attempted to evoke a new way of being. Jordan’s critique of church and society was profound and increasingly radical. In this biography Downing shows that Jordan was, like Martin Luther King, Jr. and Mohandas K. Gandhi, a homo religious--a religious innovator of the highest order who had universalizing vision. As a religious genius, Jordan was a cultural worker whose own search for faithfulness and human wholeness was interwoven with the quest to redeem his region. In life, Jordan attempted to be in dialogue with his culture, where he sought the liberation of the oppressed and the oppressor; and called for a new view of humanity and an alternative portrayal of God and the Bible. In death, his legacy is that of a “dangerous memory” subversive to the human tendency toward greed and the reckless disregard of the poor, and provides a strong iconoclastic dimension to collective memory. The impact of Clarence Jordan on his culture was so strong that forty-five years after his death his legend as a “modern saint” lingers in American society still seeking to demythologize the shared values and consensus, and continues to call for alternative ways of being in a world where racism, militarism, and materialism continue to exist."

Be the first to review this product.

Fruits of the Cotton Patch: The Clarence Jordan Symposium 2012, Volume 2