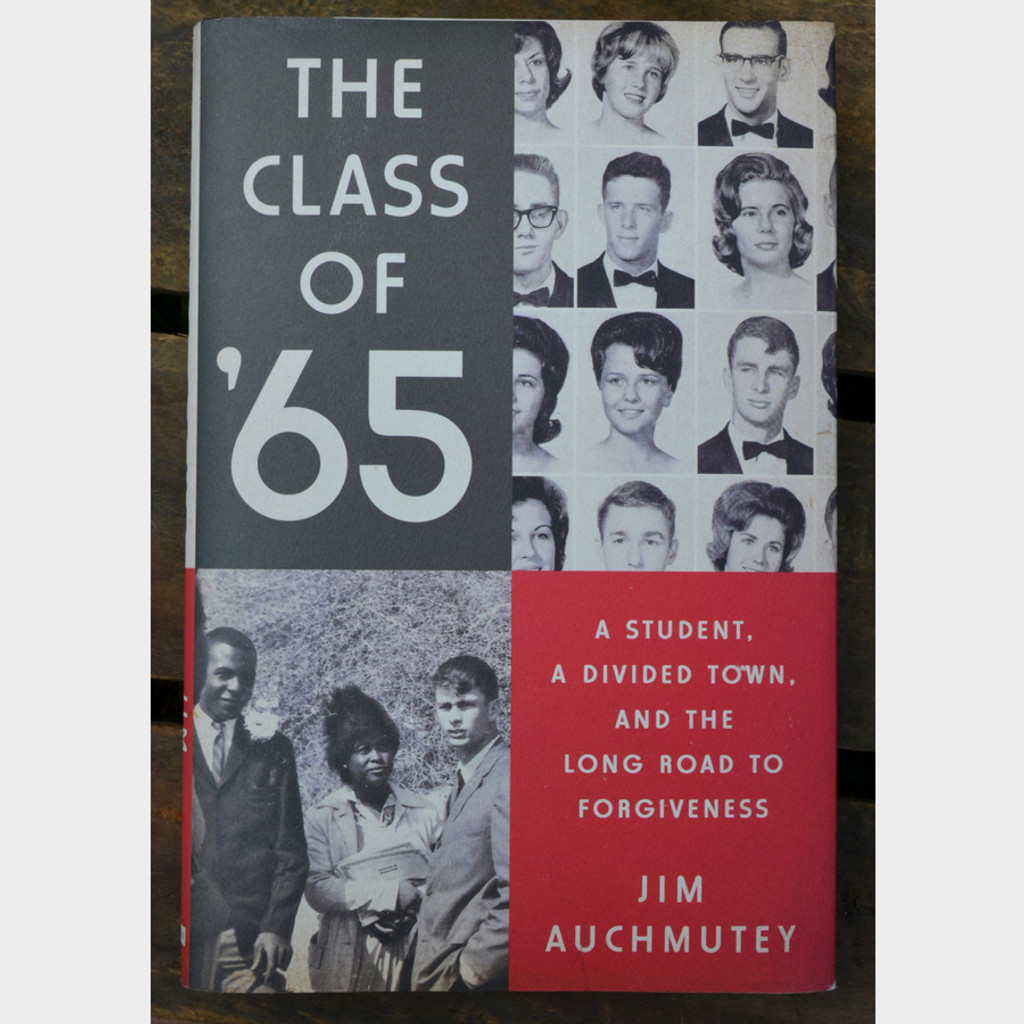 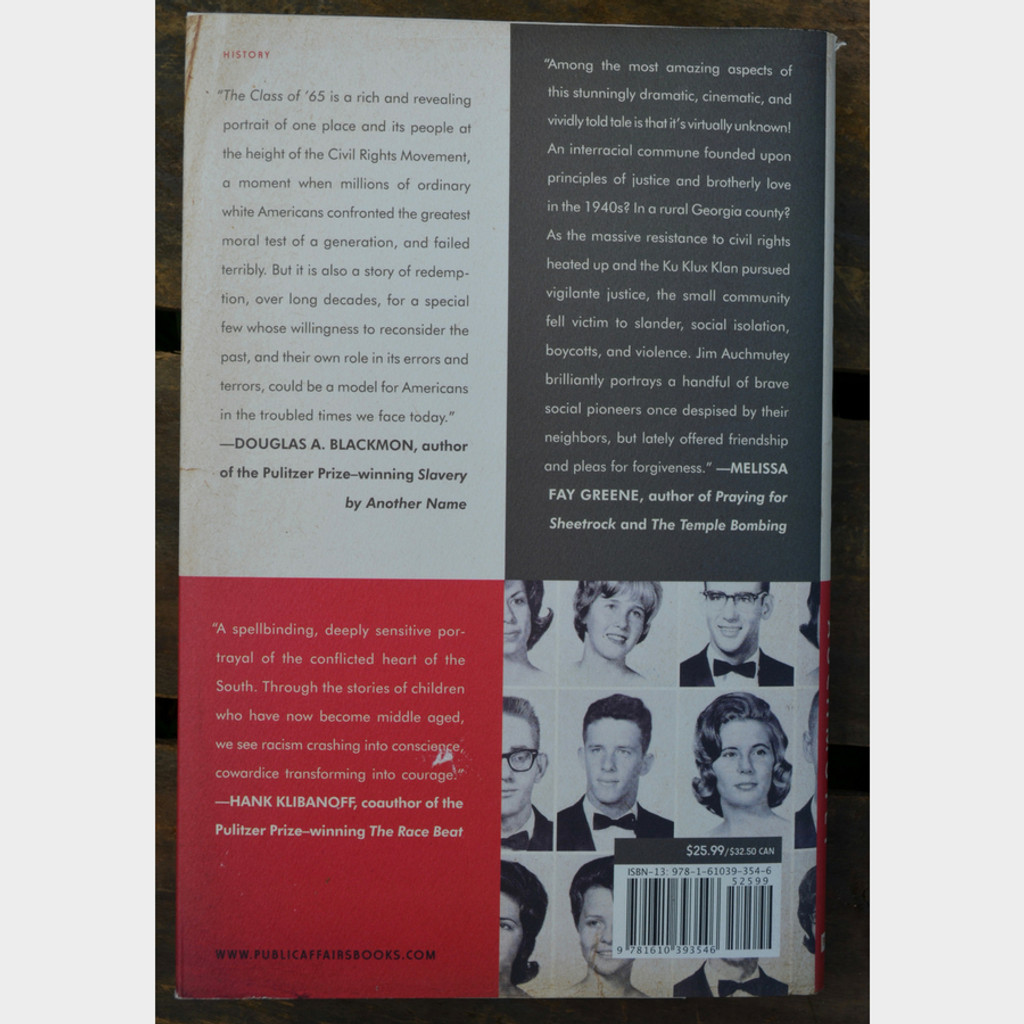 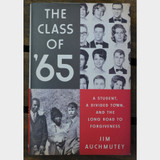 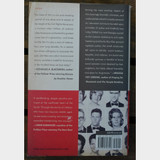 The Class of '65: A Student, a Divided Town, and the Long Road to Forgiveness

In the midst of racial strife, one young man showed courage and empathy. It took forty years for the others to join him…

Being a student at Americus High School was the worst experience of Greg Wittkamper’s life. Greg came from a nearby Christian commune, Koinonia, whose members devoutly and publicly supported racial equality. When he refused to insult and attack his school’s first black students in 1964, Greg was mistreated as badly as they were: harassed and bullied and beaten. In the summer after his senior year, as racial strife in Americus—and the nation—reached its peak, Greg left Georgia.

Forty-one years later, a dozen former classmates wrote letters to Greg, asking his forgiveness and inviting him to return for a class reunion. Their words opened a vein of painful memory and unresolved emotion, and set him on a journey that would prove healing and saddening.

The Class of ’65 is more than a heartbreaking story from the segregated South. It is also about four of Greg’s classmates—David Morgan, Joseph Logan, Deanie Dudley, and Celia Harvey—who came to reconsider the attitudes they grew up with. How did they change? Why, half a lifetime later, did reaching out to the most despised boy in school matter to them? This noble book reminds us that while ordinary people may acquiesce to oppression, we all have the capacity to alter our outlook and redeem ourselves.

First chapters painfully descriptive of bullying, later chapters worth getting to. Resolution, redemption, contrition. Well written. Honest throughout. A book I'll recommend to individuals born after these events transpired. Sadly, a good reference for some current developments (bigotry, racism, ..) I'd somewhat resisted reading it lest it provoke negative memories. It did, but it's perhaps a good thing. Time to take a deep breath and recognize progress, such as it is, and assess how to proceed henceforward.